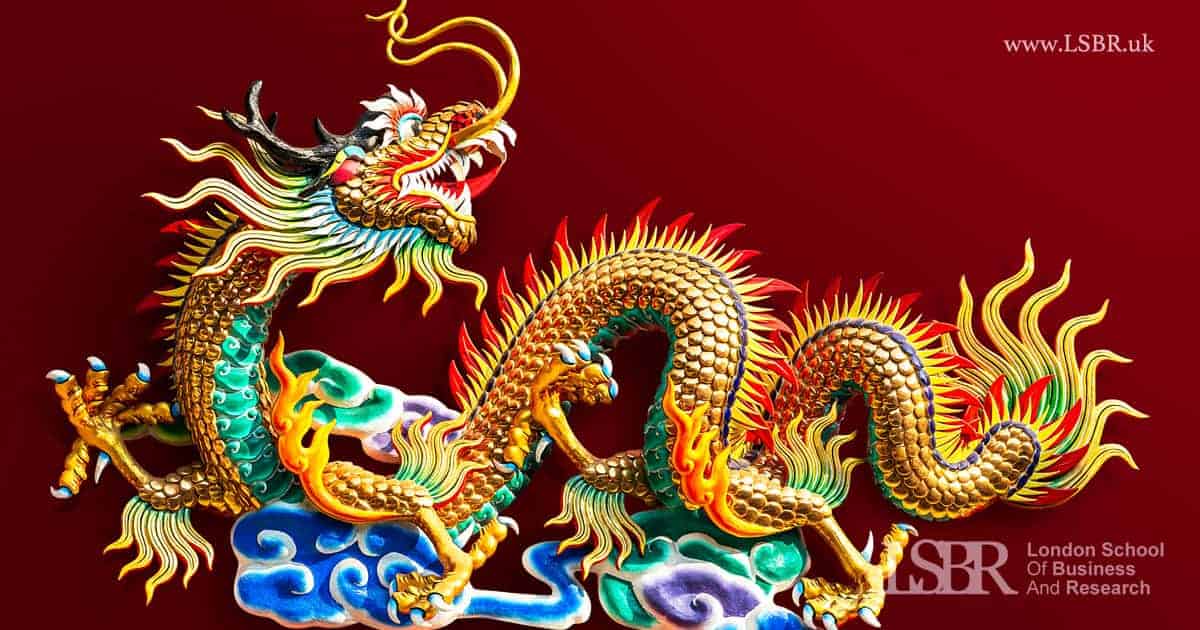 We at London School of Business and Research, UK wishes all our Chinese learners a happy Zhonghe festival. May the almighty gives each one of you strength to overcome the trauma caused by the COVID 19.

The Zhonghe Festival was an official festival and holiday in the Tang and Song Dynasties, celebrated on the day before the Longtaitou Festival: on the first day of the second month of the Chinese calendar.

This is the time during which the hibernating insects begun to wake up at the beginning of early spring, which is often accompanied by the arrival of the first rains, meaning the weather is getting warm. Longtaitou Festival is an important worship ritual of wishing for good harvest in the coming months. In addition to paying homage to the Dragon King, Tu Di Gong is also worshipped. Another ancient practice to celebrate Longtaitou Festival was to get rid of insect pests in homes via fumigation by burning various herbs with recognized insect repellent effects.

Today, Longtaitou Festival is celebrated in various ways, most of which are still identical to those practiced in the ancient times, including eating Chinese pancakes (春饼) and dragon beard noodles. Perfume bags filled with the powder of ground fragrant herbs are made to be carried by women and children for good fortune, though they are no longer used as insect repellent as in ancient times. Another ancient celebration still practiced today is that Longtaitou Festival is the first day of the Taihao (太昊) temple fair that lasts until the third day of the third month of the lunar calendar. The fair is a celebration of ancestral deities Fuxi and Nüwa, and the Longtaitou Festival marks the beginning of this celebration.

Due to worship of the dragon, some people eat food with the word ” dragon” to bring good luck and good weather all year round.