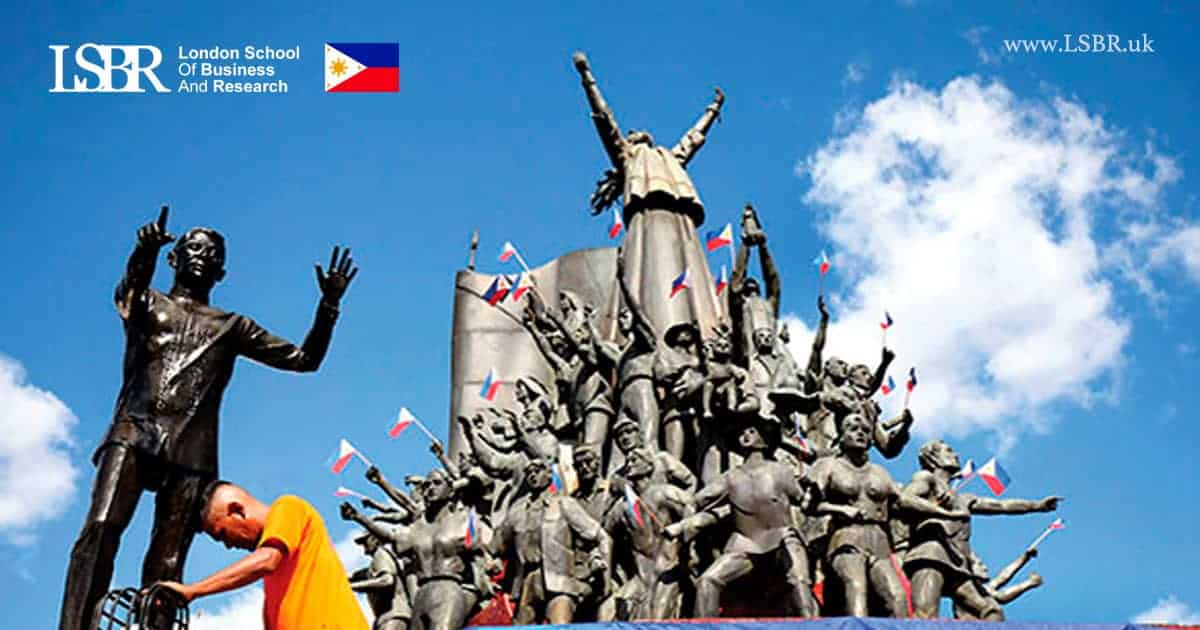 London School of Business and Research (LSBR), UK wishes all its learners in Philippines on their People Power Revolution Anniversary.

The EDSA People Power Revolution Anniversary occurs every 25 February in the Philippines. It commemorates the peaceful demonstrations that occurred in 1986 and led to the overthrow of the corrupt rule of President Ferdinand Marcos.

The revolution is also known as the “Yellow Revolution” and the “EDSA Revolution” due to the colour worn by the original protesters and the street, Epifanio Delos Santos Avenue, where the protests took place. The demonstrations celebrated by this day were the culmination of unrest that began years earlier in 1983 and were immediately triggered by the assassination of opposition senator Benigno Aquino, Jr., and the widespread belief that elections had been rigged to keep Marcos in power. At the time, these were the largest non-violent demonstrations in the world, and they succeeded in toppling an oppressive autocrat without shedding a drop of blood.

Today, the EDSA People Power Revolution Anniversary is celebrated to remember when democracy was restored in the Philippines and as “the revolution that surprised the world”. The name of Marcos has remained synonymous with corruption to the present time, though there have been some efforts at historical revisionism.

There are also those who decry the revolution as an example of “Imperial Manila” at work because few from outside the capital took part in the overthrow of Marcos. It is true that most People Power Revolution celebrations take place in and around Manila, but there are also celebrations throughout the country, showing that the Imperial Manila criticism is not held by all who live outside the capital.

Many celebrate People Power Revolution by gathering in EDSA, wearing yellow, and attend concerts and church services in the vicinity to commemorate the 1986 events. The political party that led the revolution is known as “LABAN,” which means “fight,” and the crowds hold their hands up in an L-shape while gathered in EDSA to show support. Television and other media cover the event profusely each year, and documentaries on 1986 and general patriotic programming abound.

London School of Business and Research (LSBR), UK wishes all its learners in Philippines on their People Power Revolution Anniversary.