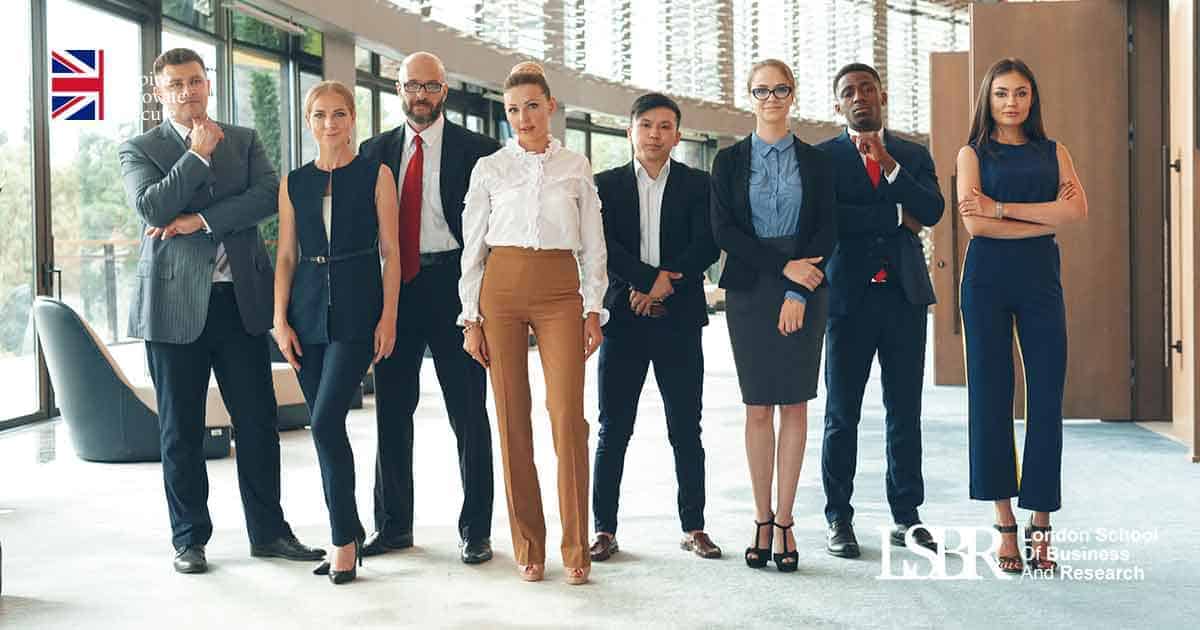 The keys to shaping culture to foster gender equity

The keys to shaping culture to foster gender equity

Unfortunately, the American workplace has not been making significant progress towards gender and racial equity. According to Catalyst, there are currently only 23 women CEOs leading S&P 500 companies, which makes for 4.6 percent of the total. In addition, women hold just 26.5 percent of executive/senior level management positions in the S&P 500 and 36.9 percent of first/mid-level management positions. Data from Deloitte show that Caucasian women hold 18.3 percent of Fortune 100 board seats—not a particularly enviable number—while minority women hold only 4.6 percent of Fortune 100 board seats.

So, my take on this article “The Keys to shaping culture to foster gender equity” is elaborated below

While most of us thought that women would be much closer to 50:50 parity with men in the workplace by now, we have stalled out. It’s become less clear that we will ever reach gender parity.

One of the big problems is that companies are focusing on diversity which is simply counting heads. They say, “Oh, we hired five more black women as coders last year,” but that’s a wholly insufficient component of gender equity. What’s even more important is inclusion, making those heads count. Most companies today aren’t looking at what’s really happening. Sure, they’re hiring more underrepresented minority women (at a really slow pace, by the way), but these women are leaving at faster rates once they get in. Once hired, many aren’t feeling a sense of belonging within their organisations or that they are valued and that their opinions count.

So, what can be done?

It’s my belief that each of us can play a powerfully positive role in shaping the cultures of the organisations for which we work, persistently nudging them in the direction of gender equity while dismantling policy and organisational obstacles that stand in the way for women in the workplace. There are a variety of ways that women and men can accomplish this.

As leaders, we need to support one another in the workplace. Emilie Arel, CEO of Fullbeauty Brands, firmly believes that we have to pay it forward and help those who work for us. She makes a point of regularly having coffee and lunch with her people. “Getting to know talent and helping people in their careers is part of your job as a leader. It’s very important that we as women think that way, and also that we encourage people who work with us and for us to say what they want.” says Emilie.

We all have a role to play

Men can and should play a key role in shaping culture in ways that promote gender equality. According to Patrick Ford, leadership coach, the goals of the organisation are, “Getting individual men to educate themselves to become more aware of the reality of unconscious gender discrimination and of their own behaviour, and bringing that awareness into the workplace to create a level playing field.” Imagine what an organisation like this could do to shape the culture of your business.

Ultimately, women and men must speak up when they see things that aren’t right in their organisations. Too often, all of us have been guilty of letting sexist or racist comments slip by, or have seen sexual harassment happen. We fear the risk of retribution or don’t know exactly what to say or do to challenge it. We have to stand up and say, “That’s not okay,” or, “Here’s another way in which we might think about this.” I believe many men would welcome that consciousness-raising and feedback would use their power and voices as an advocate of change. Together we do have the power to shape our organisation’s culture toward gender equity and away from the discriminatory practices of the past.

This article on “The keys to shaping culture to foster gender equity” has been written by Ansh Kumar, London School of Business and Research, UK